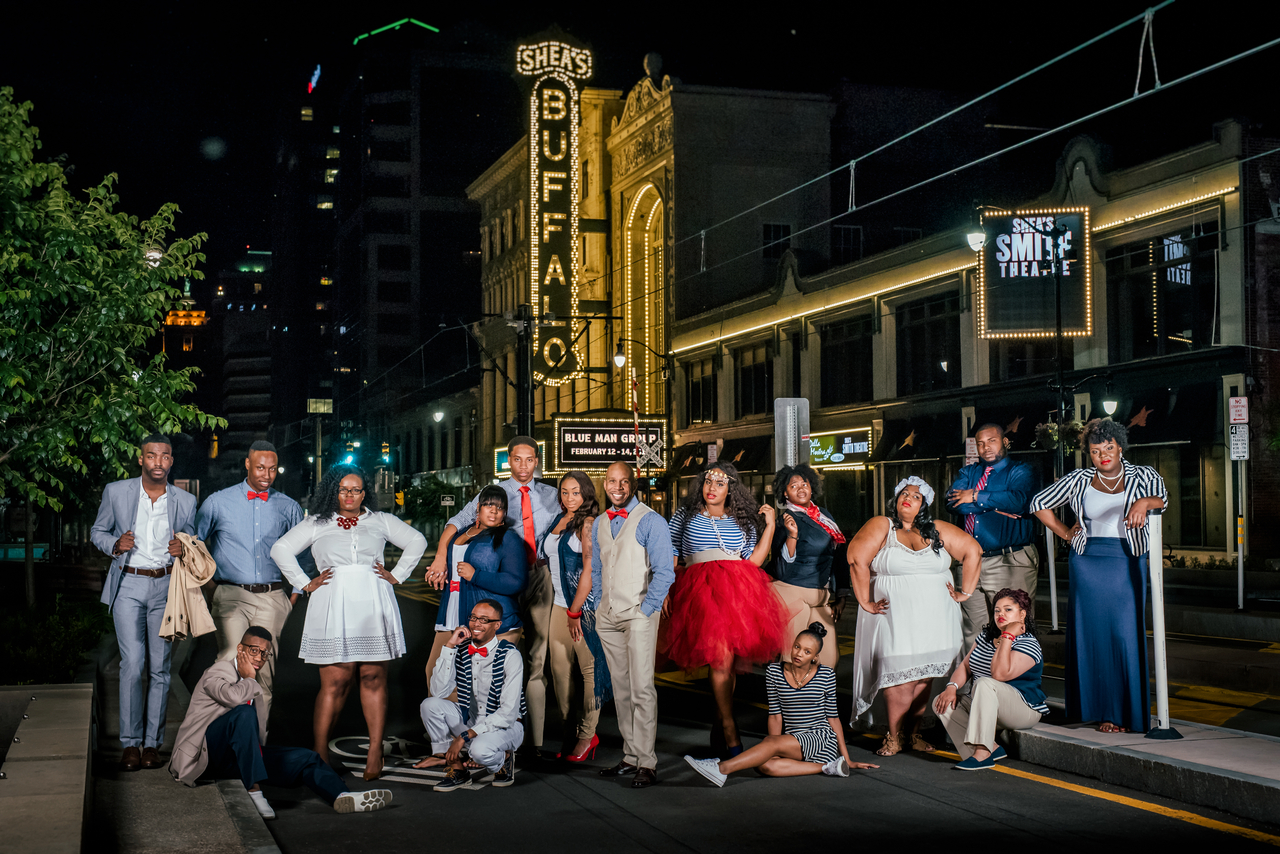 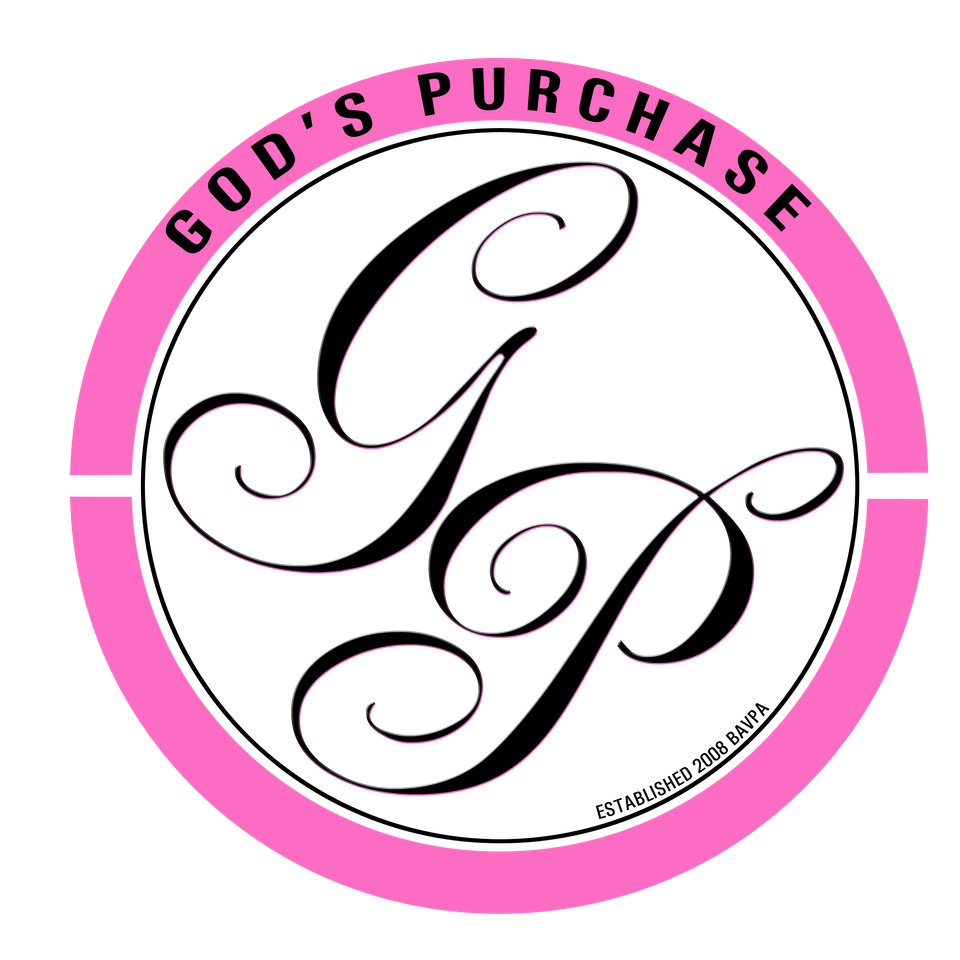 The story behind God’s Purchase gospel choir is a pretty unique one.  It all started the first day of school in the fall of 2008 at the Buffalo Academy for Visual and Performing Arts in Buffalo, New York.  That was the year George Brown (founder and director) stepped into the classroom as a substitute teacher after his brother, Darren, was named principal of the school.

After getting to know many of the students, especially the special group of seniors he had in his homeroom, he began to talk about many things in the classroom, and one of the topics was his job as a choir director at his church.  He noticed the number of “church” kids that were currently attending the school as many of them were vocal majors.  Mr. Brown’s classroom quickly became the gospel choir’s audition room.

This talented group of students were the start of something very special and the group continued to grow in number and popularity.

After the gospel choir’s first public performance at the St. Martin de Porres Roman Catholic Church, for the New Beginning Choral Ensemble’s anniversary concert, they were the talk of the town, and then quickly became the talk of the school as students now wanted an opportunity to be a part of something special.

By the following year, the choir would be one of the first high school choirs in the city of Buffalo to ever record and release a CD.  Their first project “George L. Brown presents God’s Purchase- the Buffalo Academy for Visual and Performing Arts gospel choir” can be found on Amazon, CD Baby and iTunes.  The choir recorded their second project to be released in the beginning of 2021 and promises to be a blessing to all who hear.  The name change from a “high school choir” to the community choir- God’s Purchase was made because of the demand from other young people (not attending the school) to be a part of what was going on in the choir’s ministry.  The group’s members also realized that they didn’t want to stop singing after high school and the group is currently made up  of graduates and many more singers from all over the western New York area.

The group has performed at churches all across Western New York, at special engagements for Senator Antoine Thompson, Mayor Byron Brown, and County Legislator Betty Jean Grant.  They performed at the famous “Keeping the Dream Alive” assembly at “Babeville” at Asbury Hall for City Honors School and continue to be summoned for engagements across the area.

The choir has been going strong for twelve years now and we need your support.  We thank you in advance for whatever you can give and please continue to pray for us.

Lord you are Mighty
2009 Project 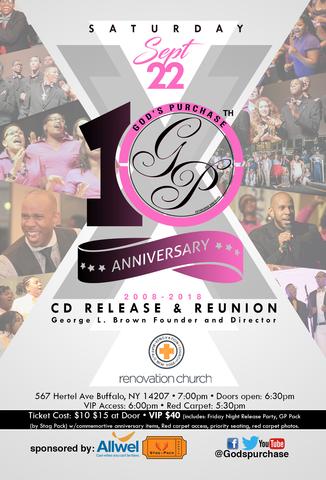 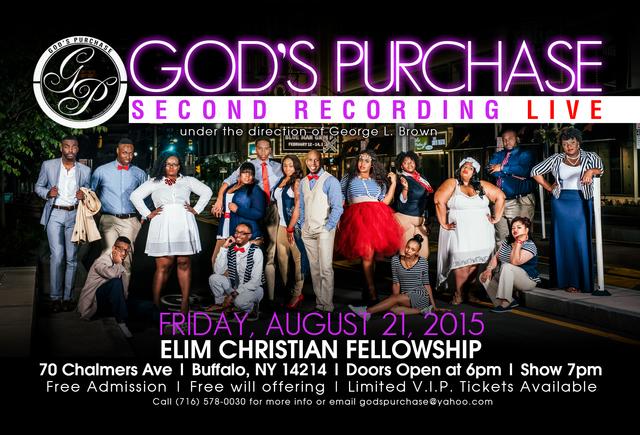 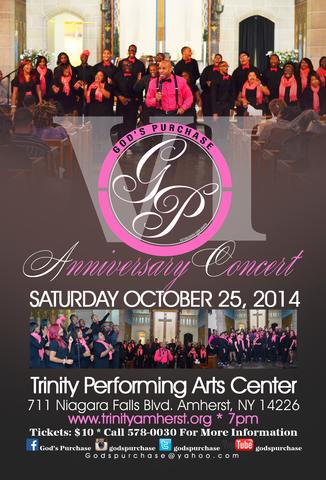 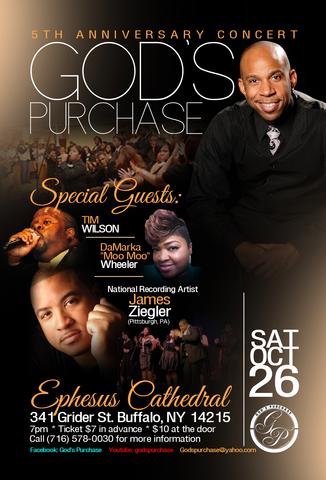 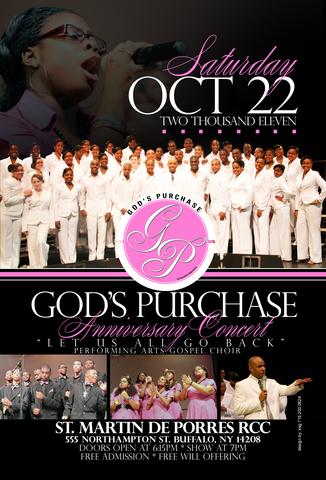 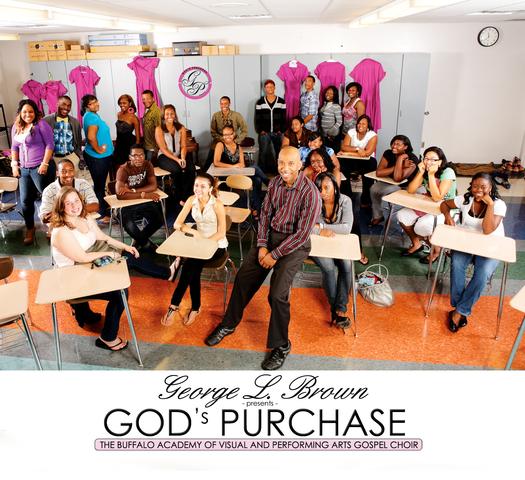 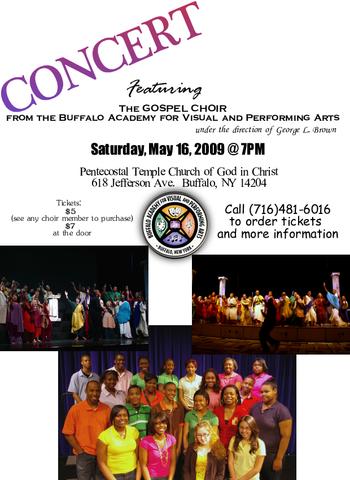 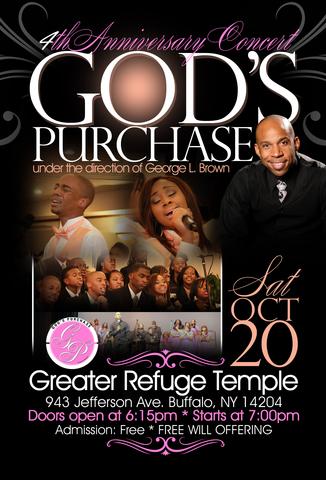 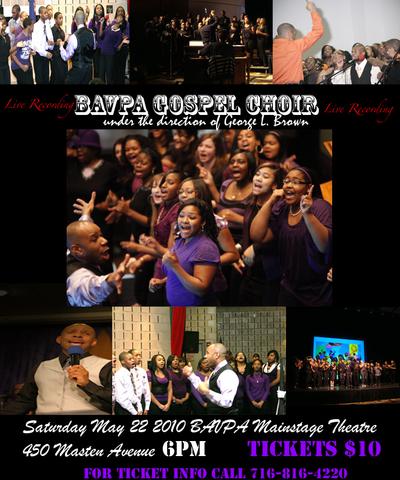 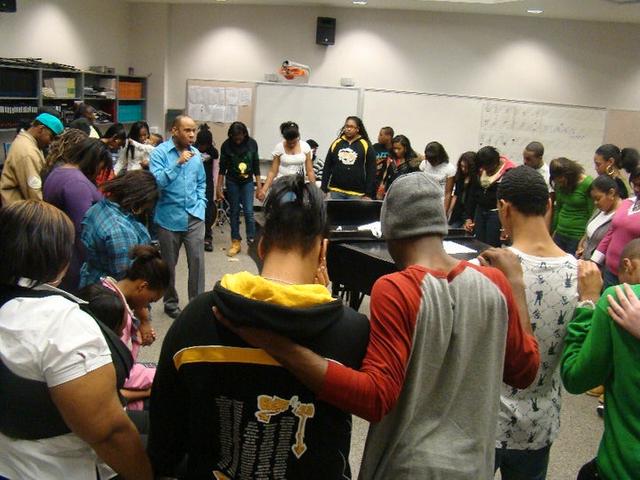 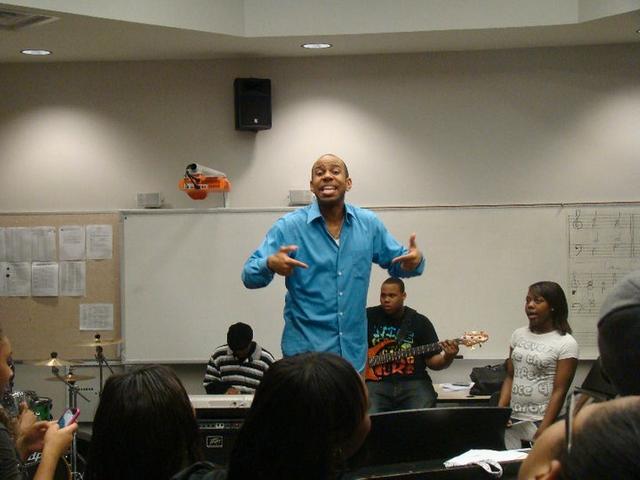 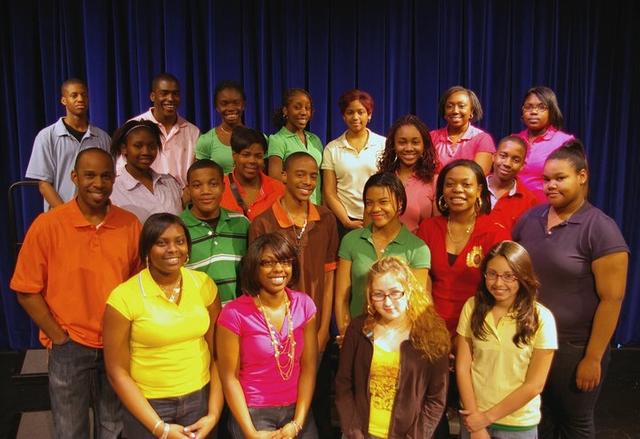 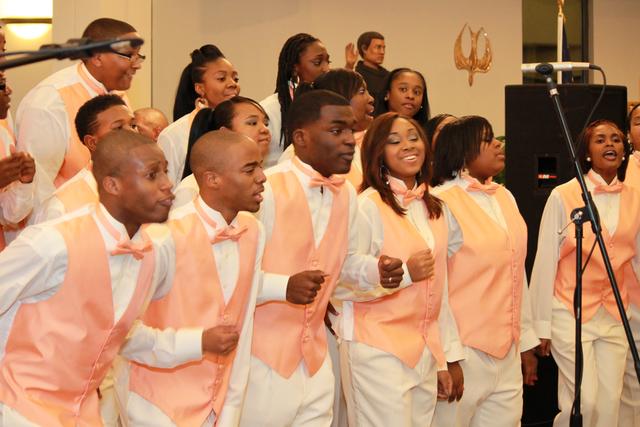 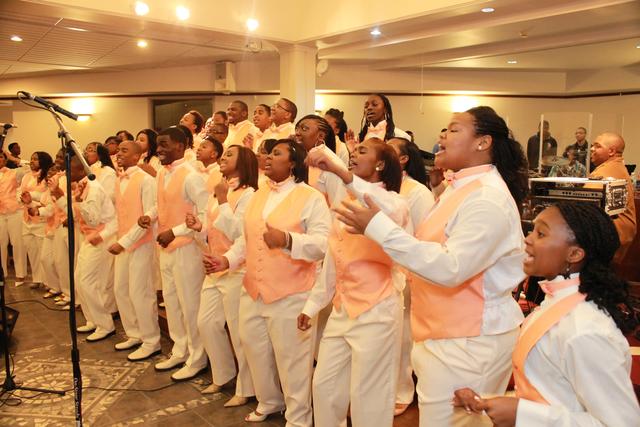 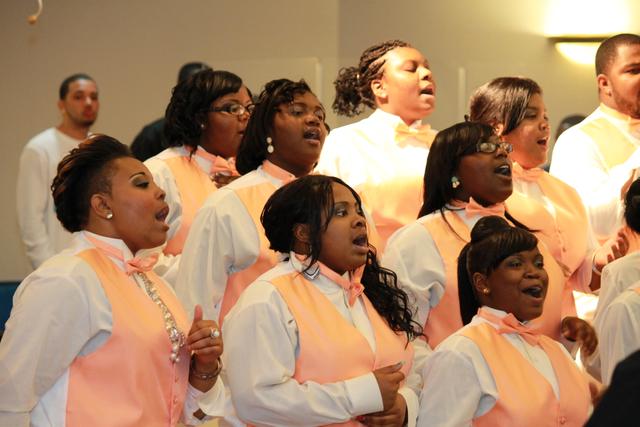 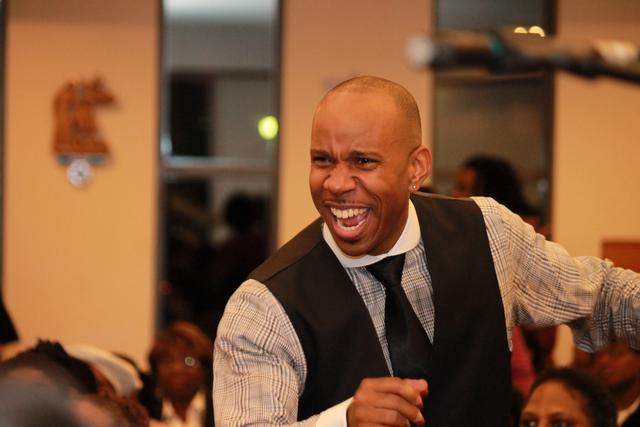 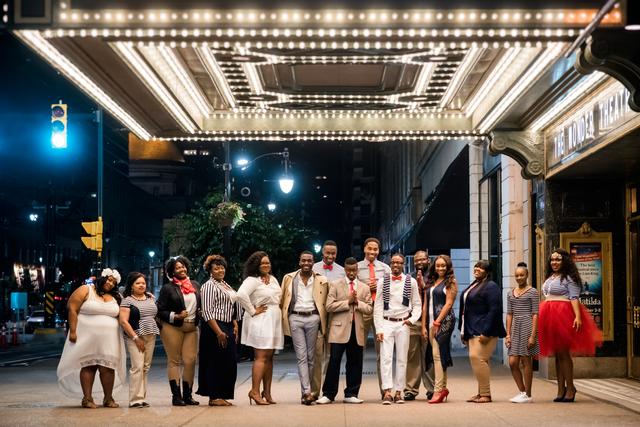 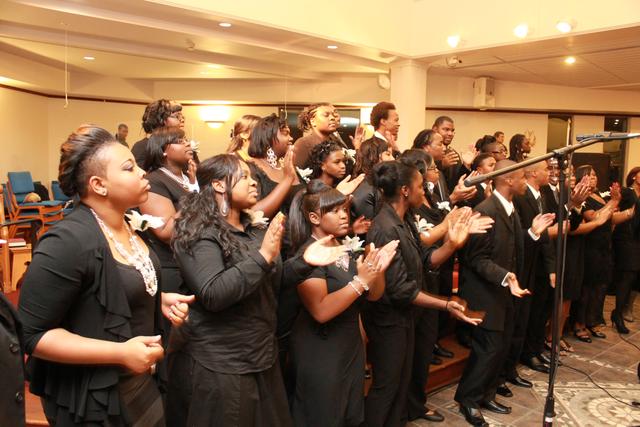 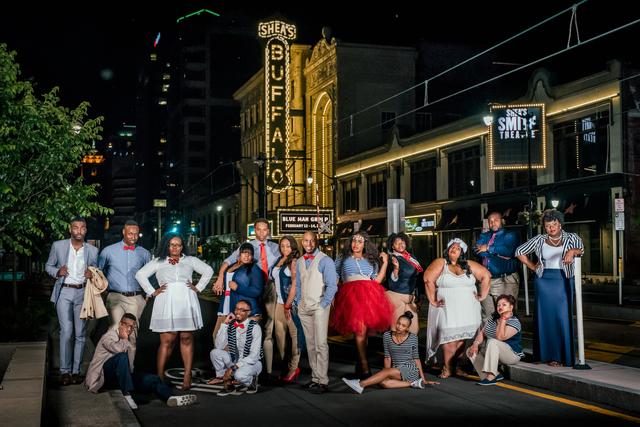 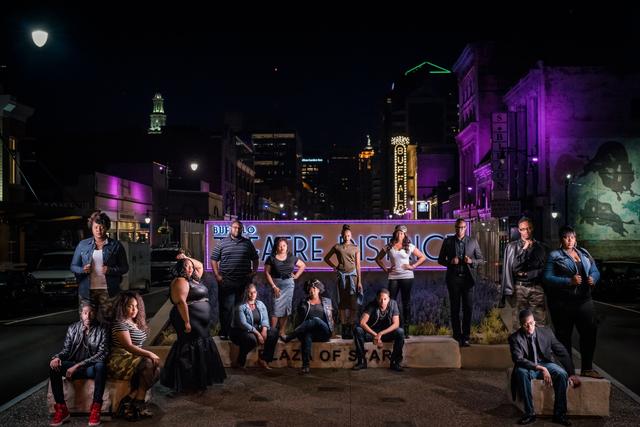